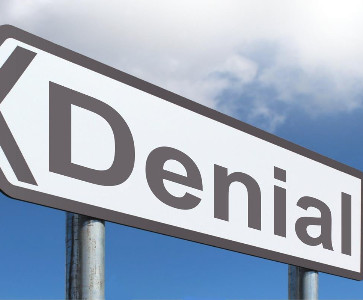 A lecture by Marc Mamigonian, Director of Academic Affairs at the National Association for Armenian Studies and Research.

“Facts are stubborn things; and whatever may be our wishes, our inclinations, or the dictates of our passions, they cannot alter the state of facts and evidence,” argued John Adams in 1770. Adams’ seemingly unshakeable confidence notwithstanding, deniers of facts can be just as stubborn and whether we call it fake news, propaganda, lies, or denial, we see time and again similar strategies to subvert “the state of facts and evidence.” In its purest form it is not even necessary that it convince people of its veracity to be effective: it succeeds by creating a spurious, circular discussion that forces facts and evidence to the margin or positions them as merely “one side of the story” in an “unresolved debate.” This presentation will discuss basic rhetoric and strategies of denial and look at some of the ways that denial of the Armenian Genocide is strikingly similar to other forms, such as that practiced by the cigarette industry for many years and currently by global warming deniers.