W. Diocese of the Armenian Church & Consulate General of Japan in LA 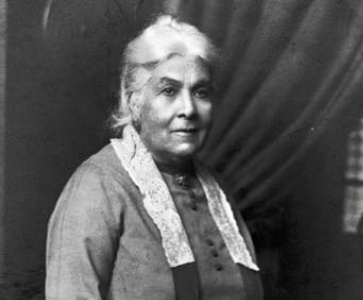 Join the Consulate General of Japan in Los Angeles and the Western Diocese of the Armenian Church for an event celebrating the friendship between the Armenian and Japanese communities.

The event will include a featured presentation and Q&A with Dr. Meline Mesropyan of Tohoku University who will speak on the life of Diana Apcar, a crucial bridge for safety for Armenian refugees in Japan during the early 20th century.

The evening will include cultural performances and a reception with Japanese and Armenian food.

This talk focuses on Diana Agabeg Apcar’s (1859–1937) humanitarian work. During the Armenian Genocide between 1915 and the late 1920s, about 1500 out of several hundreds of thousands of Armenian refugees managed to reach Japan where they found Diana’s enormous support. Through Diana’s crucial assistance they were able to go to the U.S. and other final destinations. This talk focuses on how Diana, being a single woman in Japan, could overcome various problems that she faced in carrying out her humanitarian work. This is accomplished by mainly examining the correspondence between Diana, the Japanese government, and the American Red Cross.

Dr. Meline Mesropyan was born and raised in Yerevan, Armenia and initially earned her bachelor’s degree in Japanese linguistics. She graduated in March 2019 from the Graduate School of International Culture at Tohoku University in Sendai, Japan. She has spent the last six years as a Master’s and Ph.D. student researching the life and work of Diana Apcar. Her Ph.D. dissertation, written in Japanese and making extensive use of Japanese archival data, deals with the Japanese government’s processing of Armenian refugees during World War I and Diana Apcar’s role. She lives with her husband, a Ph.D. student himself, and their one year old son in Sendai and is currently in the process of developing her Ph.D. dissertation into a book on the life and work of Diana Apcar. 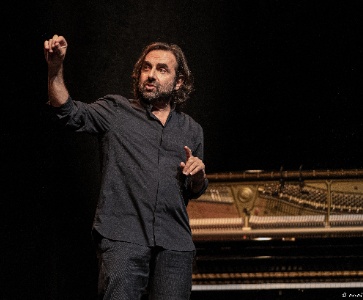 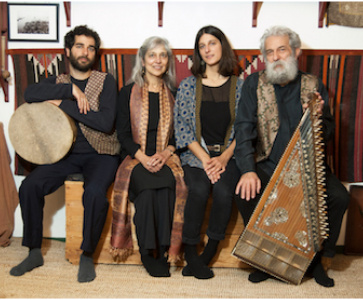 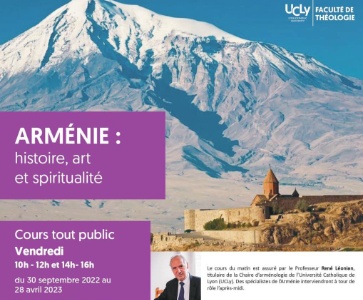 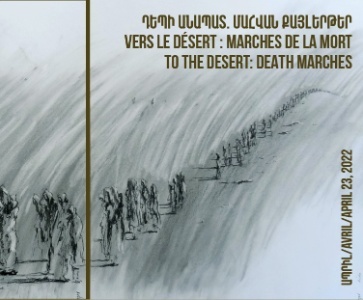 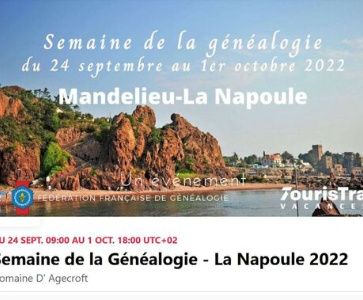 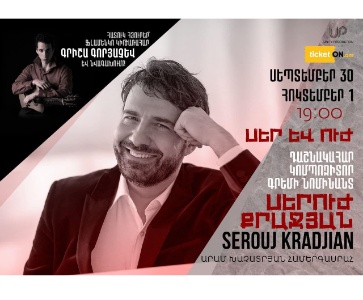