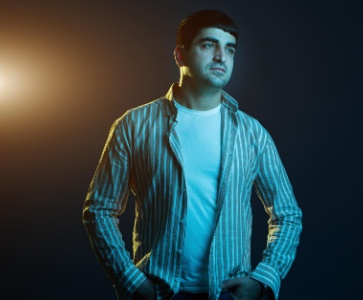 At 2002-2012 Uske studied at the secondary school named after John Kirakosyan.

2014-2018 he studied at the folk-vocal department of the Yerevan Komitas State Conservatory.

He also studied at the Conservatory during the same period. Achemyan State College No. 2, "Trade-Service" department.

The well-known and respected Uske Shababyan in the Yezidi community is also the author of many songs.