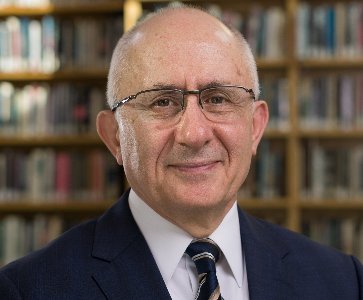 Dr. Taner Akcam will be the special guest speaker.

A unique feature of the Armenian Genocide has been the long-standing efforts of successive Turkish governments to deny its historicity and to hide the documentary evidence surrounding it. Denialists claimed that there was no central decision taken by Ottoman authorities to exterminate the Armenians and all available documents that indicate otherwise are either fake or were doctored by Armenians.

Taner Akçam, with his latest book, brings to light documents either hidden or destroyed by the Turkish government that contain the killing orders, as well as demonstrates the authenticity of these orders, which had been sign by Ottoman Interior Minister Talat Pasha.

As such, this work removes a cornerstone from the denialist edifice and represent an earthquake in the field of Armenian Genocide studies and will contribute enormously to the fight for recognition.