An Evening with Professor Taner Akcam 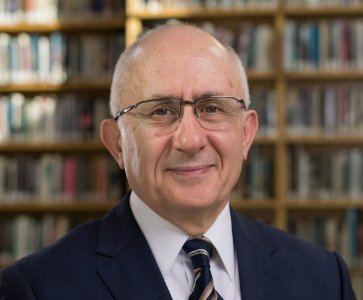 AN EVENING WITH PROFESSOR TANER AKÇAM

Taner Akçam, of Clark University in Massachusetts, is widely recognised as one of the first Turkish scholars to write extensively on the Ottoman-Turkish Genocide of the Armenians in the early 20th century.

Akçam, who is the author of more than ten scholarly works - many of them award-winning will be talking about his latest book:

In Killing Orders, Akçam both brings to light documents either hidden or destroyed by the Turkish government that contain the killing orders, as well as demonstrates the authenticity of these orders, which had been signed by Ottoman Interior Minister Talat Pasha.