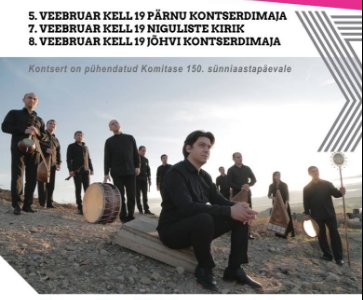 This is the seventh date of the Gurdjieff Ensemble's Baltic tour. This performance will be held at the St. Nicolaus Church in Tallinn, Estonia. This unique program is curated and performed in celebration of Armenia's most beloved composer, Komitas as 2019 marks the 150th anniversary of his birth year. In honor of Komitas' legacy, the ensemble will be performing his compositions set to traditional Armenian instruments. 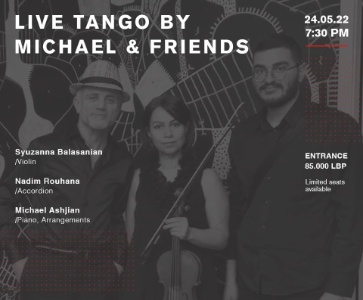 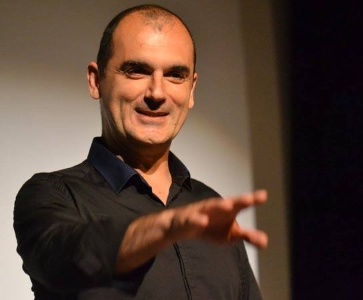 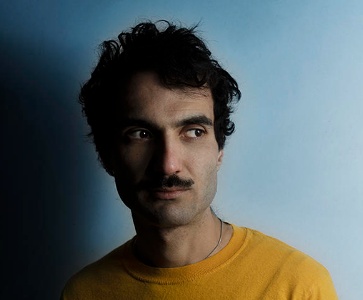 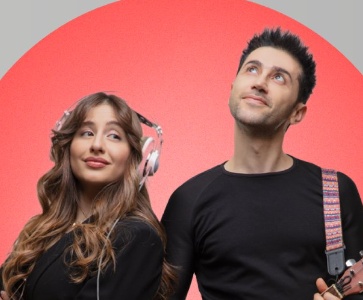 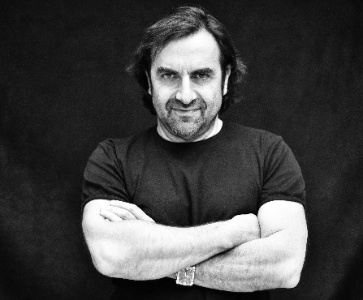 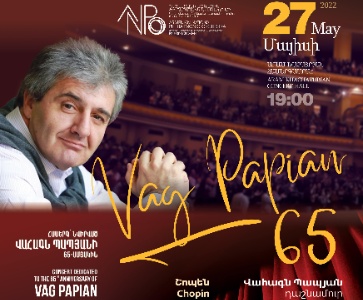