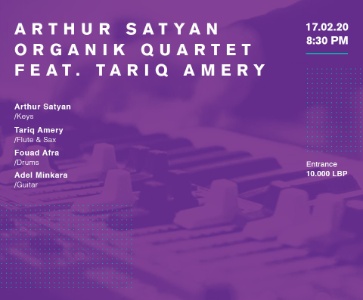 Arthur Satyan, the 'Dean of Jazz Musicians' in Lebanon, is one of the most important and influential jazz musicians in the region. He was the pianist that Jazz stars like Larry Coryell, John Hicks, Charles Davis and Sonny Fortune came to Beirut eager to meet, hear and play with. Coming in 1996 to re-open the biggest in the area Casino du Liban with Three Wheel Drive band he sets the beginning of serious jazz scene in Lebanon.

Professor of Classical Piano at the Lebanese National Conservatory of Music since 1998 he opens the 1st in the Middle East Jazz Department in 2004. Being appointed as the Dean and designing the current jazz program he taught, influenced and inspired almost every jazz musician. He is first to academically introduce, spread the word and keep alive the teachings of great beboppers Charlie Parker, Monk, Barry Harris in the region. Most of the Lebanese young jazz musicians playing nowadays around the globe came out of Arthur's teachings.

Arthur is also active in the Latin, Funk & Fusion styles. Since 2002 Arthur is performing and touring with his own bands A.S.T., ARTology and Organ Quartet.

Tariq Amery, a graduate from the Bachelor of Music program at Carleton University has been playing flute since he was six and saxophone since he was fourteen. He’s studied performance and composition extensively with private teachers specializing in styles ranging from the Suzuki flute method, to twelve tone composition; teachers such as internationally renowned guitarist and composer Roddy Elias, Robert Cram of the NAC orchestra, Juno award winner Jesse Stewart, Humber Colleges’ Jeff King and Ottawa local sax guru Mike Tremblay. He’s also received instruction through clinics from masters such as Toronto Philharmonic’s Christopher Lee, Jane Bunnett, Jazz legend Dave Liebman, Flute-boxer Greg Patillo and the list goes on. 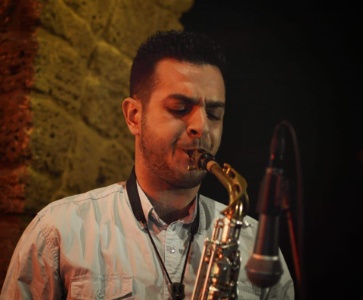 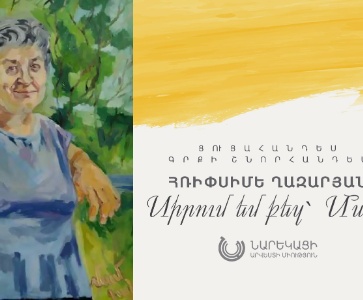 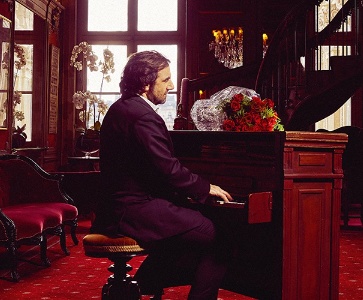 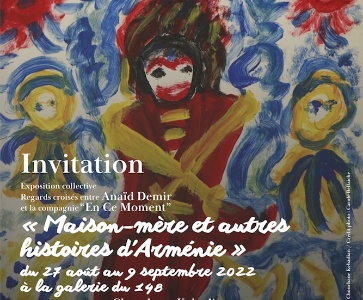