Diocese of The Armenian Church of the United Kingdom & Ireland 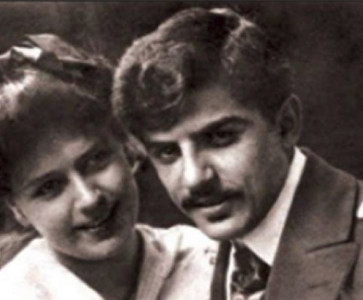 Armenian book club with Armen Saruhanyan will meet at the Bishops house to read the poetry of Rupen Sevag on Thursday, 2nd May 7: 30 pm. It is western Armenian dialect.