Taking Stock of Legislation against Negationism in Belgium 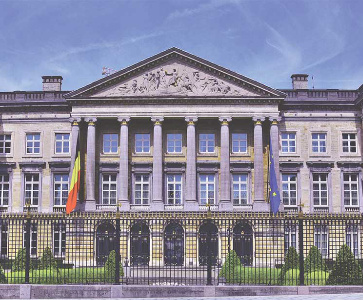 This year, on April 25, the House of Representatives of Belgium adopted a legislative text which introduced, for the first time in the country, the concept of criminalization of crimes of negationism other than those of the Nazi regime between 1939 and 1945.

Adopted in the midst of an electoral campaign, this new law was surprisingly not commented nor debated. If it extends the criminalization of the crimes of negationism to the mass crimes in general, it also includes important restrictions, paradoxically excluding from its scope certain genocides, such as the genocides committed by the Young Turks during the first World War. How can these restrictions be justified and what are their effects?

By bringing together lawyers and policy makers, this conference provides an important opportunity to take stock of the Belgian legislation. It will symbolically take place on the 71st anniversary of the signature of the UN Genocide Convention, on December 9, 1948.